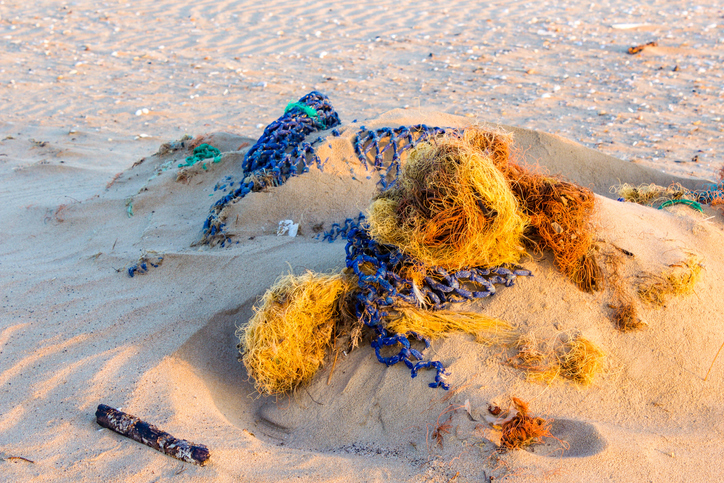 When Ghost Nets Australia began, the combination of science and art brought the Aboriginal communities of northern Australia together with fishing communities in remote eastern Indonesia. The project has been instrumental in cleaning up ghost gear in the Arafura Seas, supporting Indigenous rangers and saving endangered sea turtles.

This is the story of a Ghost Net (for more, read https://www.ghostnets.com.au/)

An Indonesian trawl fishing boat is a fleck on the horizon in the Arafura Sea.

Wayan looks out from the wheelhouse toward home. It has been months since he’s seen the shy smile of his new wife. Unfortunately with the increasing number of poaching vessels, Wayan isn’t surprised that the fish have been scarce and he fears he’ll have to return all but empty handed.

He decides to take one last risk and navigates skilfully through the choppy water. This area is well known for the plentiful shrimp, but is also notorious for sharp coral. Even on the stillest of days precious fishing nets can get ensnared and lost to the sea.

The torn fishing net moves listlessly through the water expanding and contracting with the tug of the ocean.

It has already travelled for weeks, and is now littered with seaweed and debris. The net is relentless, capturing fish and sea life over and over again in its voluminous body. Fish struggle to free themselves, gaining the attention of nearby sharks. There is prey to eat.

As the monsoon weather builds the currents take the net south-east towards northern Australia leaving a trail of death in its wake. The net reaches the shallows on western shores in Cape York. Aside from some stubborn seaweed, evidence of the deadly journey has been washed away.

An Olive Ridley turtle feeds in the shallows, oblivious of the expanse of net stretching past. He is distracted by the fibres which brush against his flipper and as he backs away the fibres catches his claw. He panics, and trying to free himself he tosses his big body about until he is entirely ensnared.

The tide brings the net to shore. The long stretch of beach is uninhabited and the waves break over the net and entrapped turtle as sand stings through the wind. The turtle’s breath begins to labour…

A troupie makes its way along the hard sand. Genan, bounces along in the passenger seat, keeping an eye out for any quarantine hazards that wash ashore. The local Indigenous rangers have already collected pieces of driftwood that might be home to borers, whose insatiable appetite could devastate the Australian native forests.

Didj’s eyesight is remarkable and he spots the fishing net and entrapped turtle from 100 meters away. “ghost net” he says lifting his finger for the other rangers to follow. Pulling over, they gently disentangle the turtle, which makes only an exhausted protest. Whilst the other two rangers carefully lift the 45 kg turtle into the troupie, Didj gathers up the ghost net so it doesn’t wash back out to sea and waits for the others to load it up. He tests the green fibres in his fingers; this bit of net is just what Auntie’s been looking for he thinks. Smiling, he wonders if she might weave him a dilly bag for dug-up yams.

Before delivering the ghost net to Auntie, Didj helps to unload the turtle at the triage station in the nearby community. You’re in good hands mate, he says to the turtle before heading on his way.

Didj was right, Auntie is ecstatic and before too long Auntie’s expert fingers have twisted, coiled and woven the ghost net into the shape of a proud bush turkey…

The woven bush turkey sits with his chest out proudly on a stall at the Cairns Indigenous Art Fair; it’s been quite a journey. 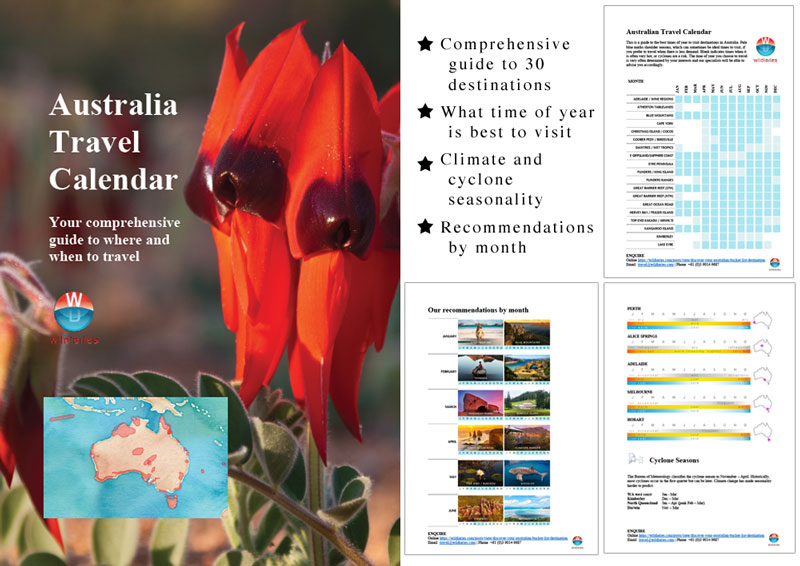 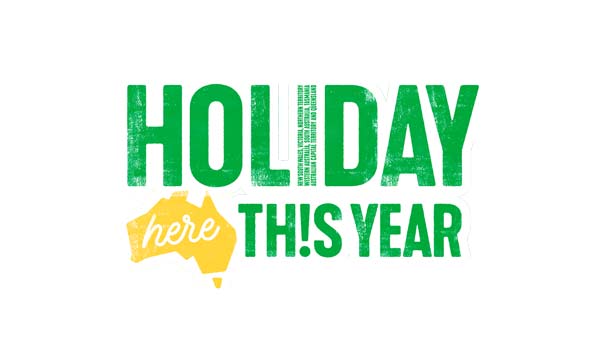